The most ancient prehistoric rock painting is found in Indonesia 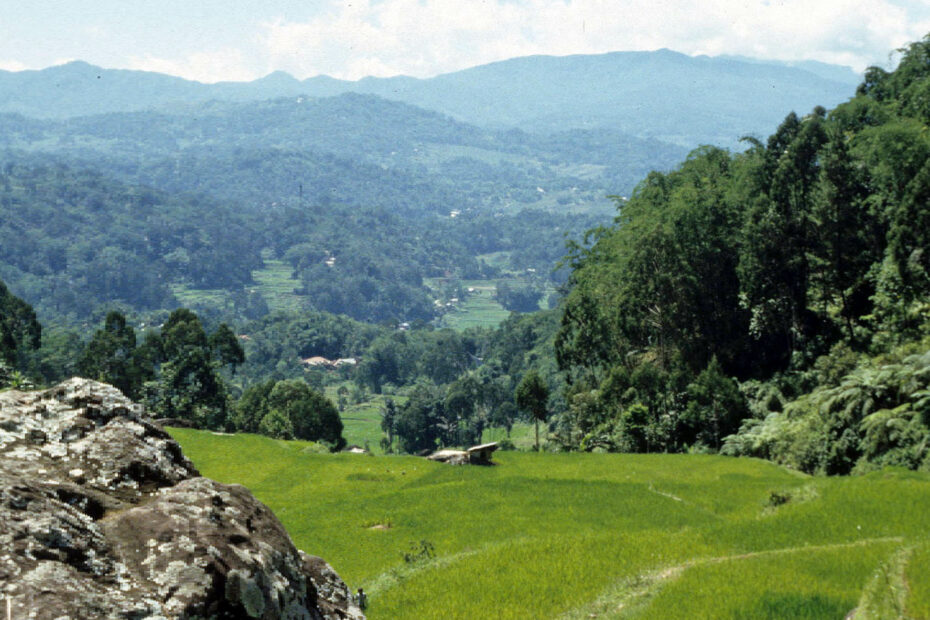 Australian scientists have just published, in January 2021, the results of their discovery in Sulawesi, in 2017, of a rock painting representing a type of pig endemic to the island. This discovery follows a similar one, representing a hunting scene, in the same region, the findings of which were published in 2019.

These paintings have been dated to 45 000 years ago (10 000 years earlier than the Chauvet Cave in France), which makes them the oldest figurative paintings discovered to date. This confirms the presence of man at that date and supports the theory of Australoid migrations from Southeast Asia into New Guinea and Australia.