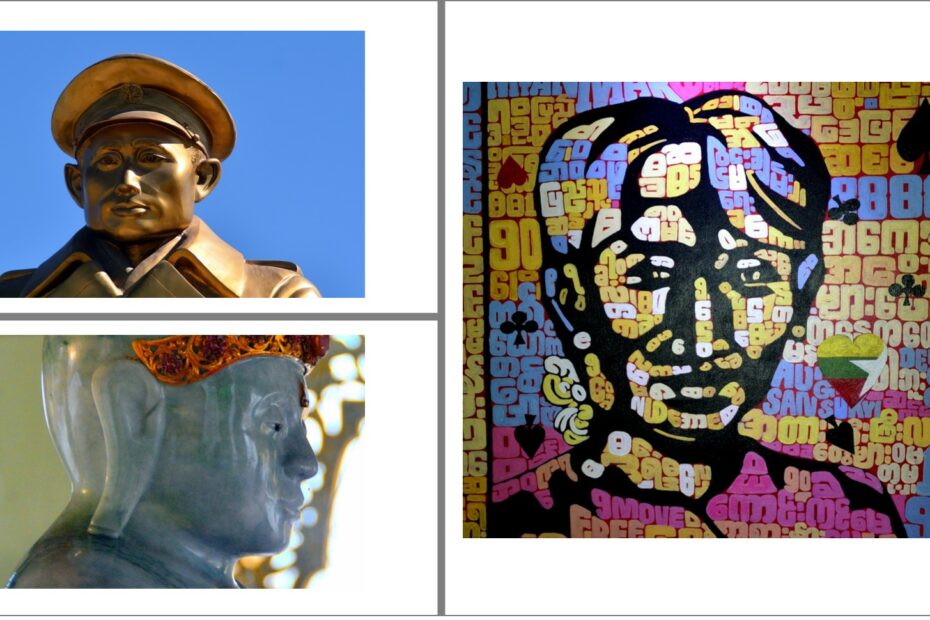 In most countries, the idea of independence was a promise of hope, but reality often proved painful. This is particularly of Burma. The assassination of General Aung San, Aung San Suu Kyi’s father was the starting point of this tumultuous period during which democracy has been stifled. The practice of Buddhism by the majority may give an appearance of unity, but the conflicts between the various ethnic groups still have not found a solution.

NB: This lecture will have to include a new chapter after the military coup of February 2021.