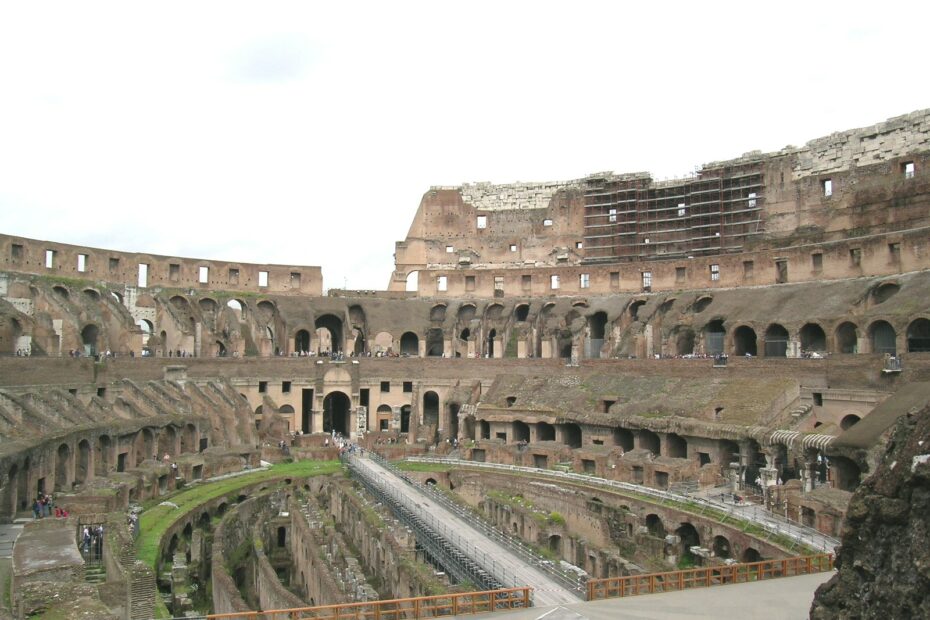 Interestingly enough, today (29 April 2021) several reports have come out concerning the discovery of a forgotten “colosseum” in Anatolia in Turkey, which could have received up to 20 000 spectators. This also raises the point of which spelling is correct: “colosseum” or “coliseum”. Apparently, the jury is still out. I’ll let you decide which you think is right!

The first quiz was on Roman theatres. As a follow-up, here is a second one, on amphitheatres. These are always Roman, never Greek, unlike theaters of which many, originally Greek, have been modified by the Romans. This is due to the use of cement, a Roman invention, which enabled them to build this type of edifices (for those of you who would like more technical details, I would recommend looking up the many specialised sites on the Internet). Greek theatres were built on a hill to achieve tiered seating. The use of cement allowed the construction of amphitheatres, which could be freestanding.

For some strange reason, YouTube have decided to give you the answer of the first question as a title, in spite of my repeated efforts to change this. As it was the easiest one, anyway, you still have work to do! And the thinking time has now been reduced to 8 seconds!

Unfortunately, even if one can admire the technical prowess in such constructions, it is also deplorable to see that the type of spectacle put on within their walls glorified violence and cruelty on a scale difficult to comprehend. The fact that this facet of Roman “civilisation” was adopted wholeheartedly by so many is a poor reflection on human nature.

The mosaics below illustrate some of the shows that people came to watch: fight between gladiators, fights between men and savage beasts, or fights between animals. Dealing in “capturing and transporting wild animals” was quite lucrative (see the mosaics from Villa Casale). Sometimes, people who had been sentenced to death were mauled by lions or tigers in public . This was also the fate of some Christians during the times of persecution. The games were progressively abandoned in the 4th century when Christianity became the official religion of the empire.

previousthe Snob, the Curmudgeon, the Seducer and others…
nextIt all started with an apple!