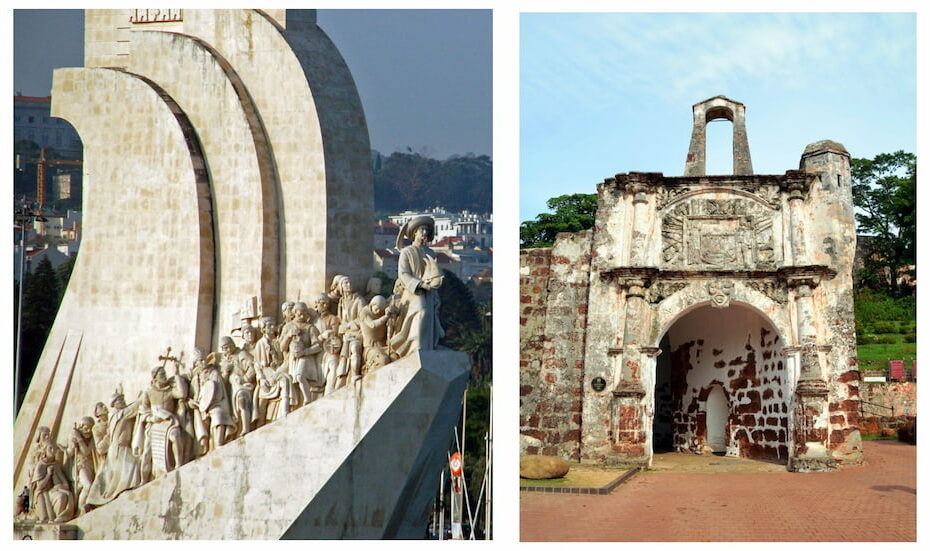 In the 15th century, a young Portuguese prince, known as Henri the Navigator, although he hardly sailed a at all, launched several discovery expeditions. This was the start of a great adventure which enabled the Portuguese to capture the spice trade, one of the most sought-after commodities at the time. Rivalry with Spain led to various treaties, including that of Tordesillas in 1494, which divided the newly discovered lands between these two countries. Form Brazil to Indonesia, the Portuguese was, for a time, the largest of colonial empires.

previousGreece before Greece: The Cyclades and Crete
next« Stronger than lions, gentler than lambs »: the Military Orders