« Stronger than lions, gentler than lambs »: the Military Orders 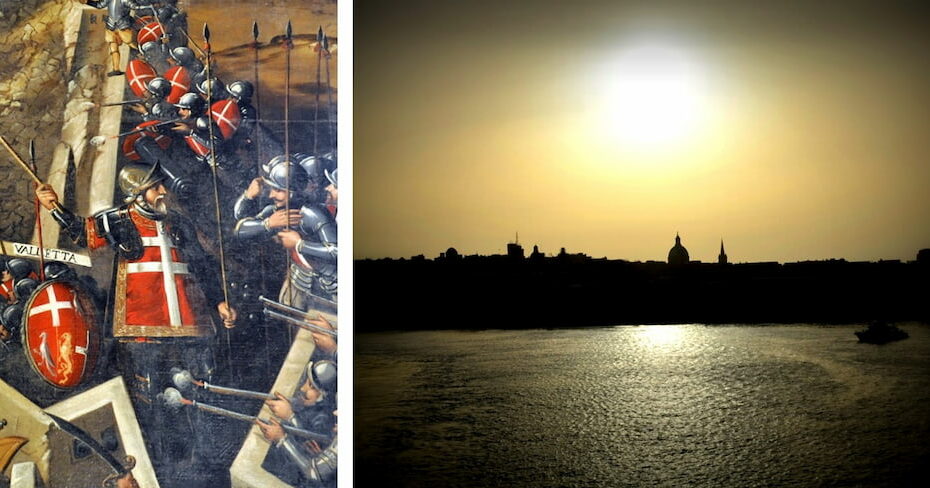 This is how Saint Bernard described the Hospitallers of Saint John of Jerusalem, later known as the Knights of Rhodes and Knights of Malta: their peregrinations reflected the issues of the battles fought during the Crusades and later. For centuries, the knights played an important strategic role in the Mediterranean, while bringing help and medical care to the local population, to fulfil their dual vocation. Nowadays, the military aspect has gone, but their charitable mission is alive and well.