Tales of Malacca: Parameswara, Zheng He, Enrique and others 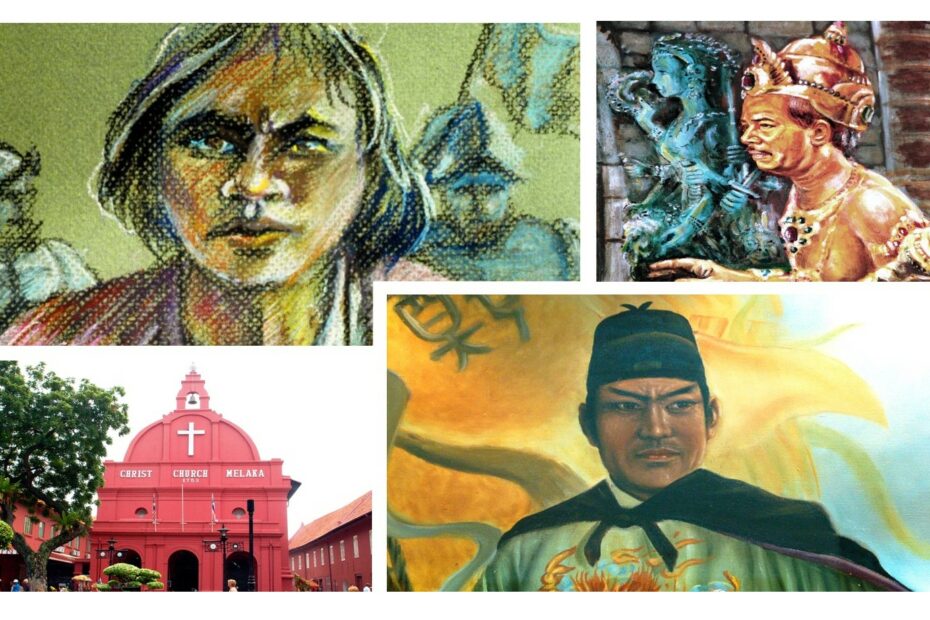 “He who has Malacca holds Venice by the throat”. In the 15th century, Malacca played a pivotal role in the spice trade which was at its greatest height. This golden age has long gone, the fantastic legends of the foundation of the city, the tales of Chinese explorers have been forgotten and who would have thought that the purchase of a slave in Malacca would result in the colonisation of the Philippines?