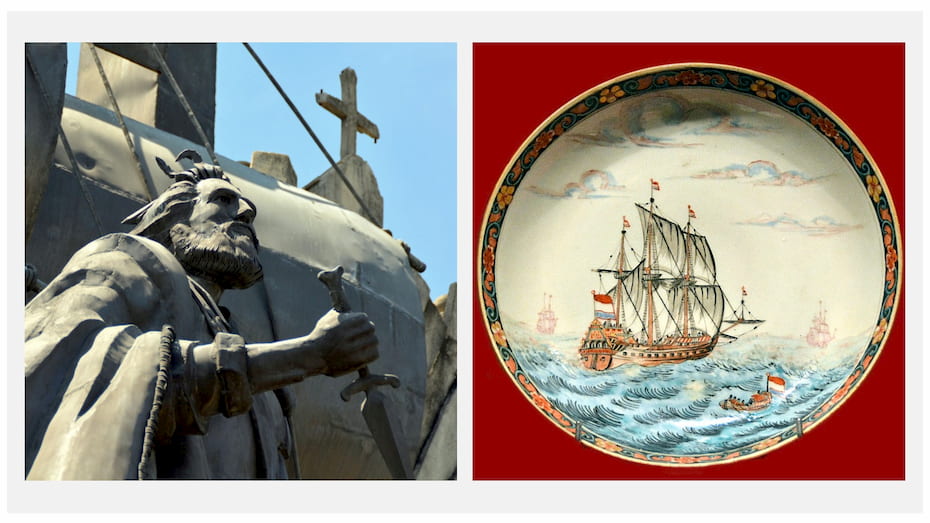 The humble nutmeg started it all at the beginning of the 16th century. The Portuguese and the Spaniards were the first to sail towards the fabled lands where this spice grew. The Portuguese won but, a century later, lost out to the Dutch. Once the demand for spices abated, China became the prize destination. At that point, the British and the French, eternal enemies, started fighting to gain control over the strategic area of Southeast Asia. WWII put an end to the European (and American colonization, but its legacy is still visible, in the way the present borders have been drawn, and the buildings that have been left behind. This period of history is now much criticized but it cannot be ignored, and it is interesting to see what the motivations of the different powers concerned were at the time.