A faith from distant shores : Islam in Southeast Asia 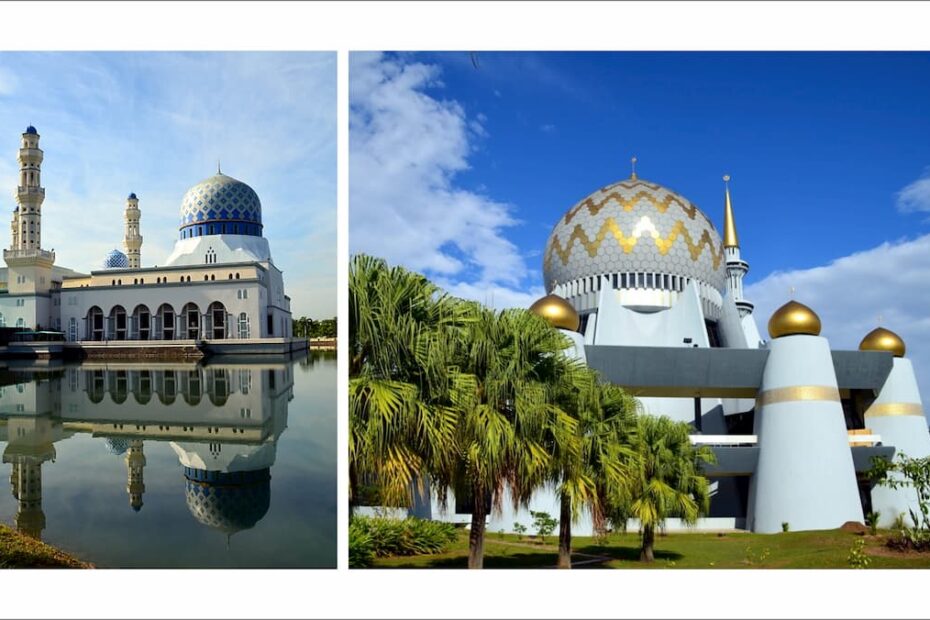 One Muslim in five lives in Southeast Asia. Islam spread into island Southeast Asia from the 15th century as new trade networks were developing: for a long time, the type of Islam practised assimilated some of the traditional culture, which made it very tolerant, but recently this has changed. Radical elements have polarized attitudes between various groups and several armed conflicts are still going on.

previousI see Mother India everywhere, I see her but I don’t recognize her
nextRed devils and barbarian languages: Westerners in Southeast Asia