I see Mother India everywhere, I see her but I don’t recognize her 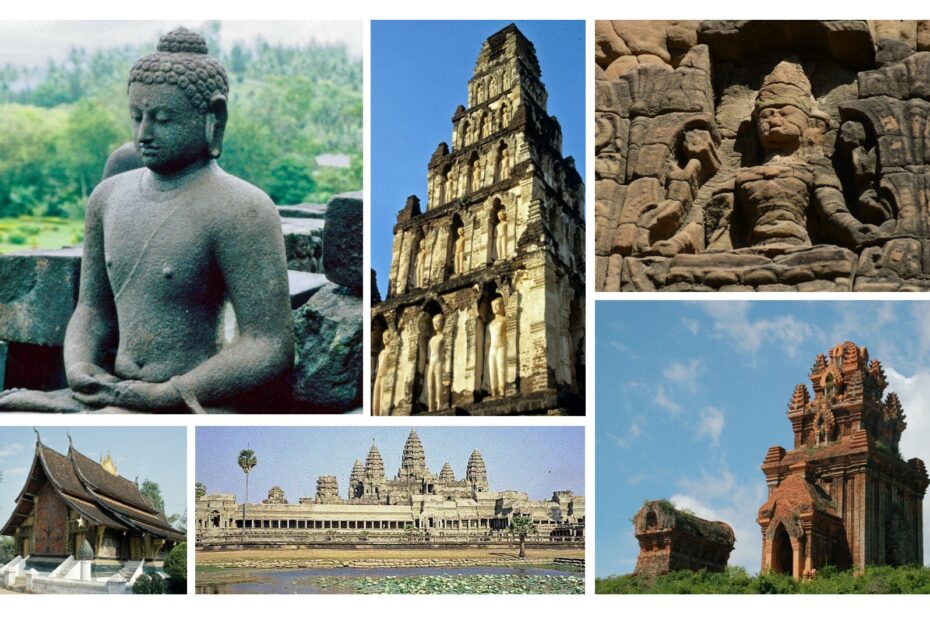 The Indian poet, Rabindranath Tagore visited Southeast Asia in the early 20th century and was struck by the similarity with India. This influence cannot be denied but the way in which this transformation took place is still a matter of dispute among historians. For the visitor, the most obvious heritage is that of the many temples still standing: this is where one can admire the way in which each country has reinterpreted the Indian canons to create their own style.