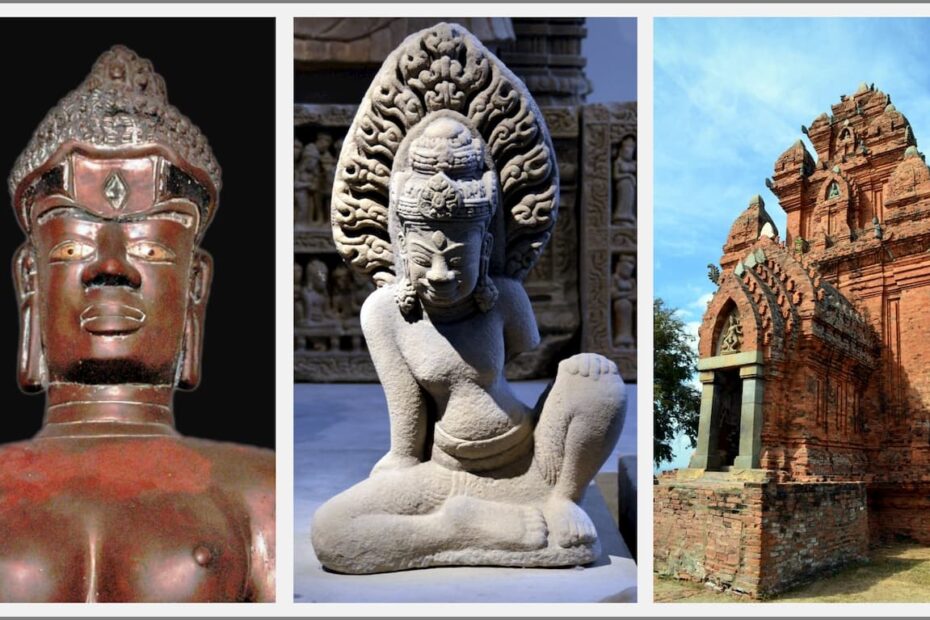 Nowadays, in Vietnam, whose population is approaching 100 million, the Cham only number 180 000. Yet, for nearly 15 centuries, the Cham kingdom, Champa, occupied an important position in the political arena of Southeast Asia: at its largest extant, it covered the southern half of Vietnam. Linguistically related to Malays and Indonesians, the Cham adopted Indian religions and culture like many of their neighbours, and later turned to Islam, but their own brand of Islam is considered unorthodox by many. Champa was finally defeated by the Vietnamese, but it is still possible to see some elements of their culture which reflect their troubled history.

previousTales of Malacca: Parameswara, Zheng He, Enrique and others
nextNusa Tenggara, the little-known islands