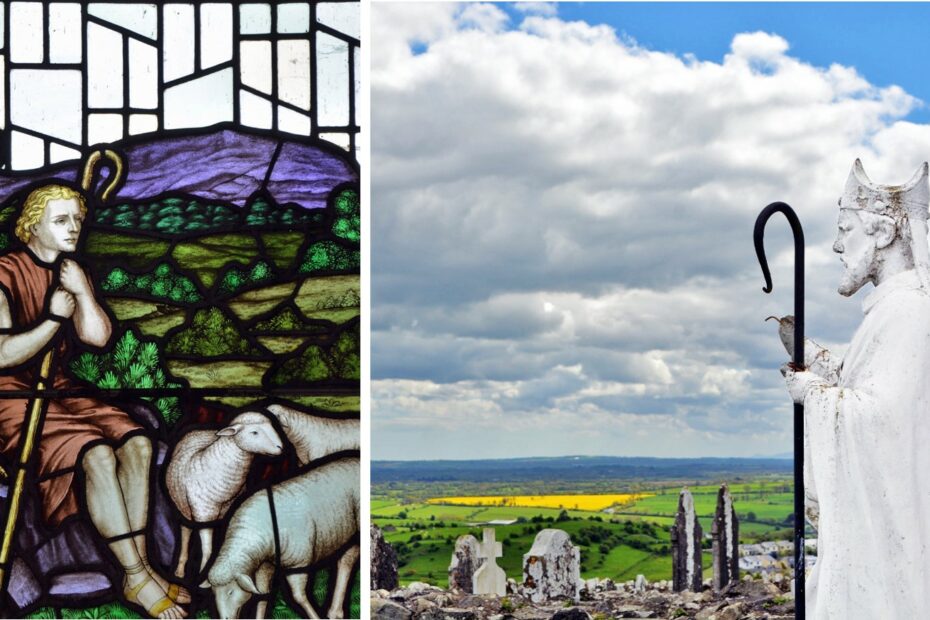 The life of Saint Patrick reads like an unlikely story: as a teenager, this young English or Welsh boy, was kidnapped by Irish pirates and reduced to slavery. He managed to escape, and, later, by then ordained as a bishop, returned to Ireland, with the intention of converting the Irish who were still pagans. This took place at a pivotal moment of the history of Europe when the Roman empire was in the throes of losing out to the Barbarians. What Patrick achieved, even if legend has transformed some very real events, is amazing and Ireland has played an important part in the transmission of the Christian message but also of some texts from Antiquity.

previousRoman, Byzantine and Ottoman Greece
nextGreece before Greece : Mycenae and the Trojan war