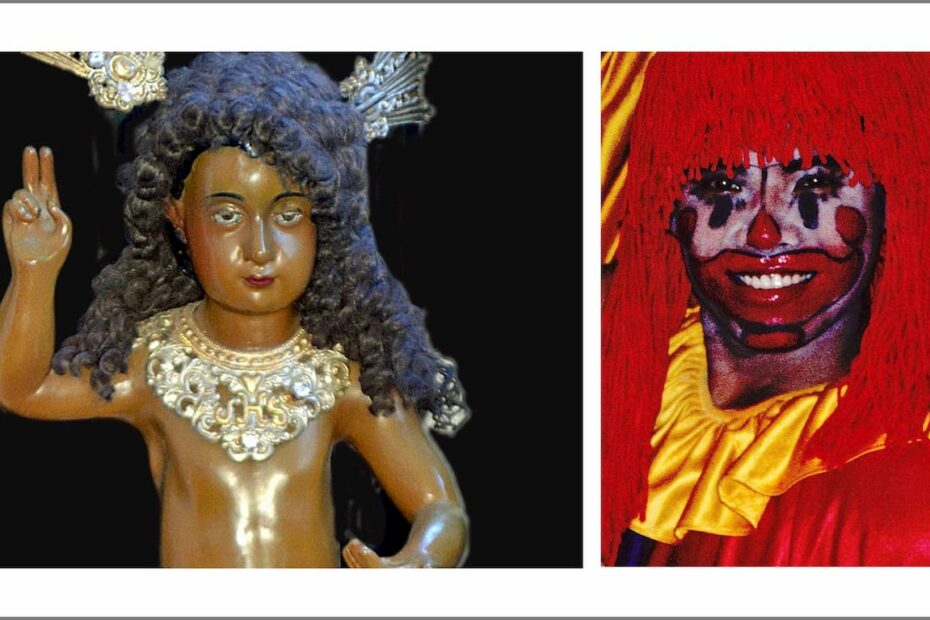 This often-quoted description of the Philippines describes the double colonisation of the country by the Spaniards in the 16th century and then the Americans from 1898 to 1946. This complicated history, which, in fact started well before the Westerners arrived, has taken place in a country prone to natural disasters and geographically distant from the rest of Southeast Asia. The country has been independent for over 70 years now, but has been unstable politically, and suffers from poverty and overpopulation. But Filipinos are a resilient people and do not give up easily: their sunny nature and openness has helped them find their place on the international work market where they are much appreciated.