The white rajas: an anomaly ? 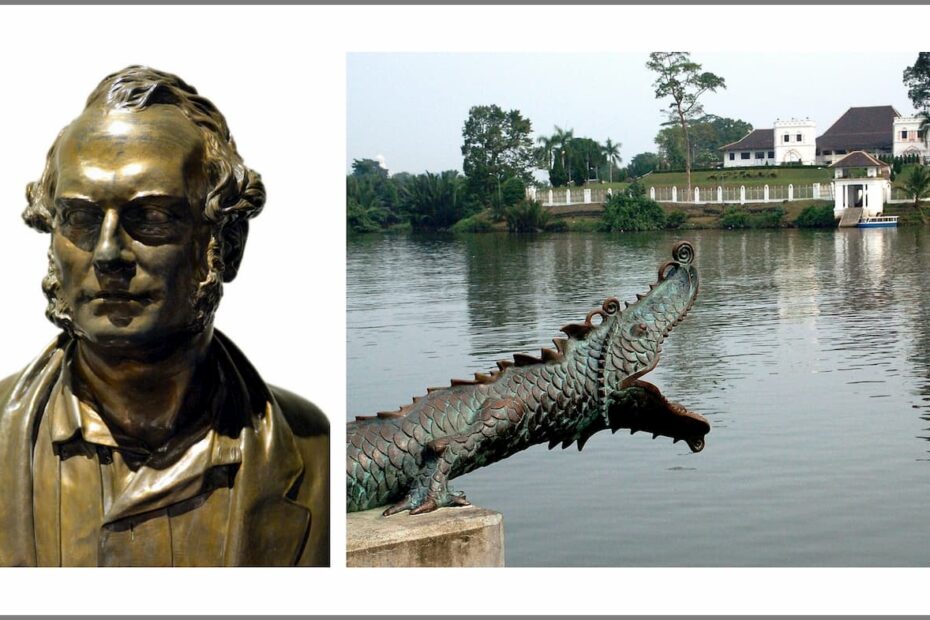 In August 1839, a dashing young man, called James Brooke, sailed into the small port of Kuching on the island of Borneo. Little did he know that, by offering to help the local ruler put down a rebellion and fighting head-hunters, he would end up as the sovereign of the state of Sarawak. The Brooke family, some of whose members were colourful, to say the least, reigned over Sarawak for just over a century. Sarawak became a British colony in 1946, which proved a difficult transition, and has now been part of Malaysia since 1963.

previousThe Asmat
next350 years in a convent and 50 years in Hollywood: the Philippines