Singapore, the only surviving child of Sir Stamford Raffles 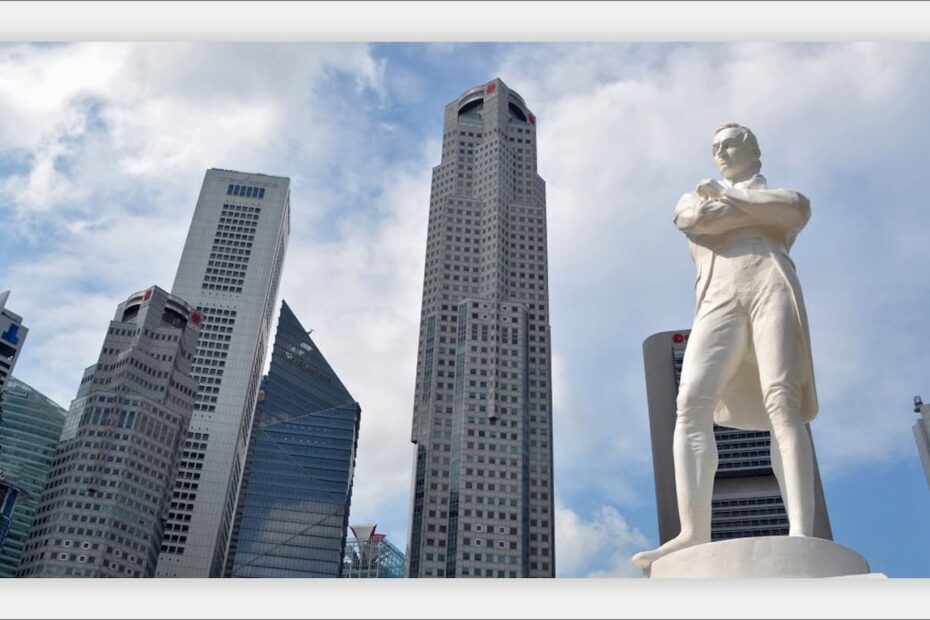 Dwarfed by tall skyscrapers, the statue of Raffles stares into the distance. It is thanks to this man that Singapore fell into the British sphere of influence in 1819. Singapore is now one of the most prosperous countries in Southeast Asia, enjoying spectacular growth, and one of the few countries where colonisation is not reviled. The bicentennial ceremonies have led to a more critical interpretation of the role Raffles has played but 2019 also highlighted some of the tragedies that occurred in his personal life and celebrated his legacy, which is undeniable.