Falling from a great height: history of Cambodia 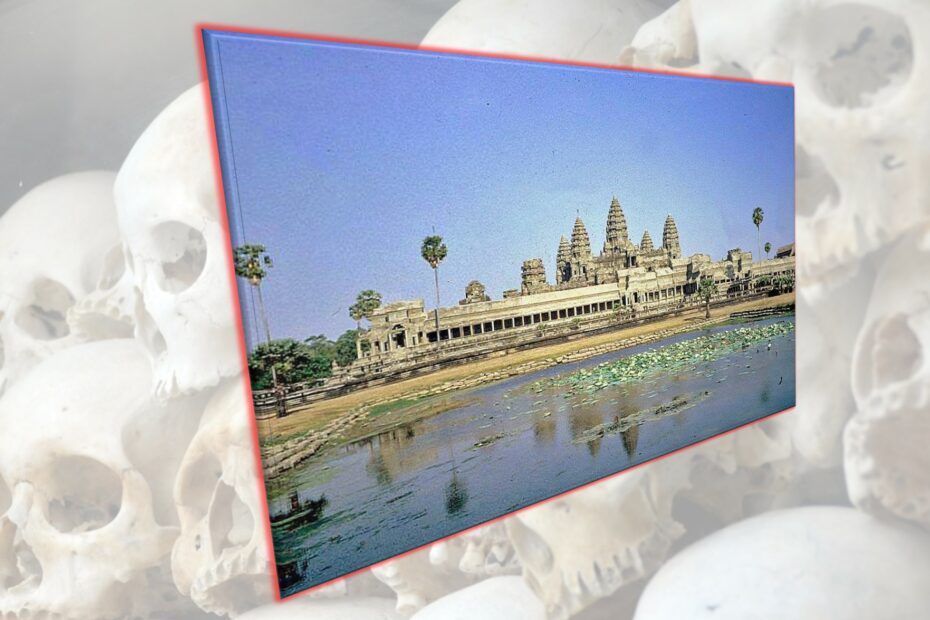 It seems unbelievable that a country that had dominated continental Southeast Asia for centuries could have plummeted into one of the most horrific and cruel episodes of the 20th century. The word “Khmer” takes us back to this glorious empire whose temples are still standing. But it is also associated with the “Khmers Rouges” who terrorised the people and ruined the country. This dual heritage still haunts Cambodia as it is trying to find its place on the international stage.