Cyprus, the petri dish of History 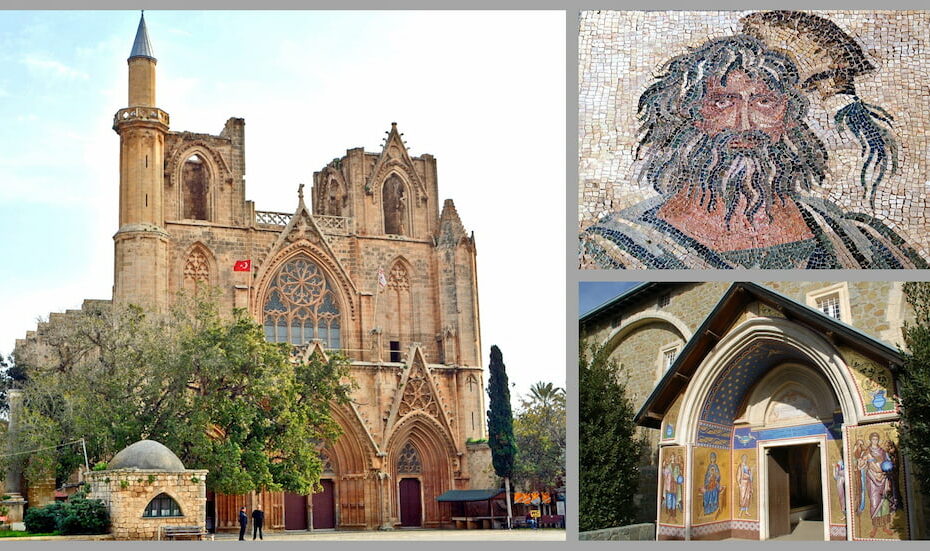 Cyprus has always been coveted for its copper, from which it gets its name, and its geographical position, ideal for trade. During Antiquity, all major powers settled there at some time, Phoenicians, Assyrians, Persians, Macedonians, Greeks, and Romans. Greek culture became paramount during the Hellenistic period. The islanders converted to Christianity and came under attack from Muslims from the 7th century but remained under Byzantine protection until the period of the Crusades. A confused period ensued, with the French, the Genoese and finally the Venetians taking over the island. But Venice could not hold out against the Ottomans and Cyprus fell under Turkish domination from 1571 to 1878, when the British established first a protectorate, and later à colony. The British period ended in 1960 when Cyprus gained its independence, but was invaded by Turkey in 1974, a situation still unresolved.

previousTales of Alexandria
nextWhen is a Celt not a Celt?