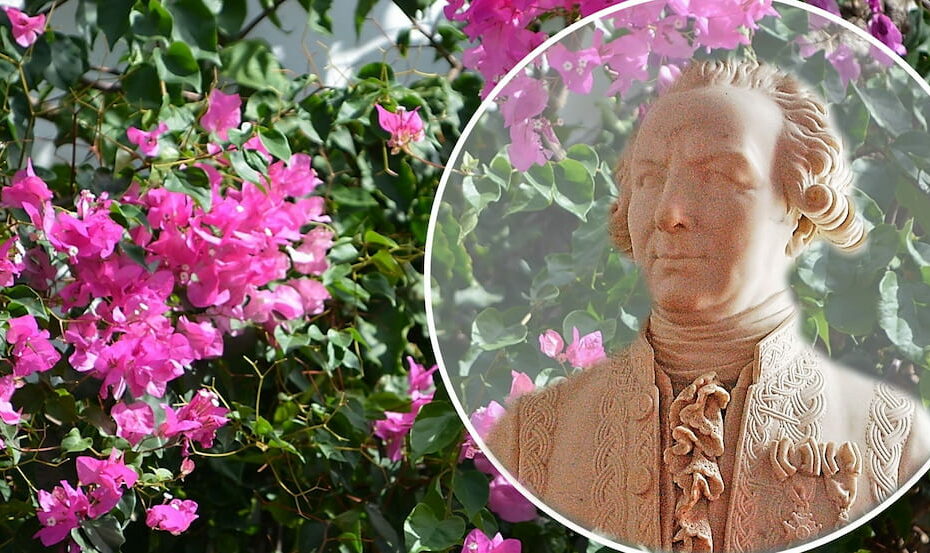 Bougainville is famous for the trip he undertook to Tahiti, where the locals, unable to pronounce his name, called him Poutavéry. But there is more to learn about him, as he had a long career that took him to several continents, Canada for example, where he was adopted by an Indian family who called him Garoniasigoa. His career, which spanned a period from the reign of Louis XV to that of Napoleon show his many talents : he was a military man, a scientific writer, a diplomat, a colonizer as well as an explorer. His writings show him to be a cultivated man and a curious mind, with enough critical sense to make the most of his experiences.