Barbarians and Infidels: a question of perspective? 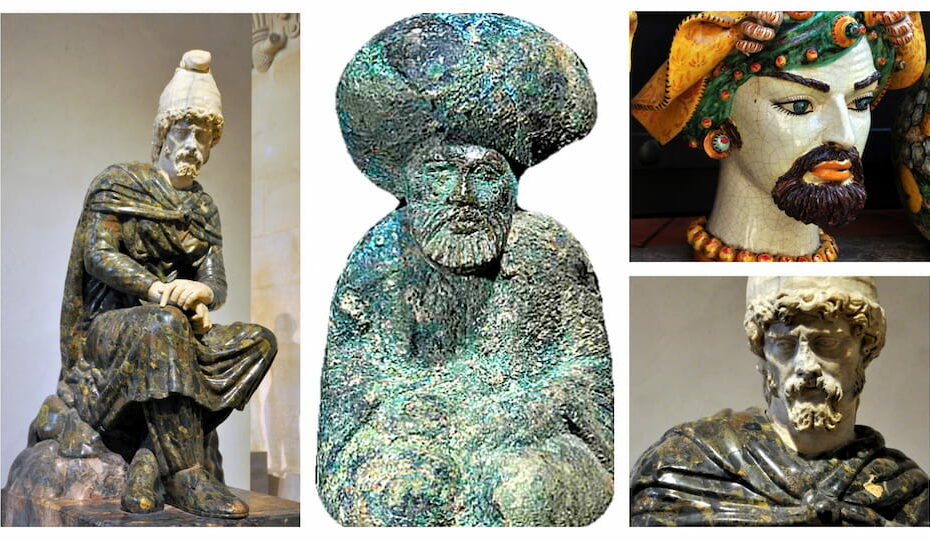 “Pax romana” lasted for a few centuries, saw Christianity become the official religion, but eventually succumbed under the blows of the “Barbarians”. Did they really want to destroy Roman civilisation, or did they want to enjoy its benefits? The western part of the empire saw many changes after the fall of Rome in 476. It was left to the Eastern empire, later called Byzantine, to continue the Roman tradition until a new religion, Islam, changed the balance of powers. The Christians, then, were the ones labelled “Infidels”. The struggle was not only religious, but also political and economic, the Crusades being one of the most famous (or infamous) episodes. The final blow was dealt by the Turks when they conquered Constantinople in 1453.

previousDalmatia, the last bastion of the West
nextHistory on your plate: Is ratatouille really French ?